Look what I just bought !

Cost me $25 !  Has to be worth $100... If I can bear to part with it. In the box unopened but then the Americans never really appreciated Gerry Anderson. I AM open to outrageous offers 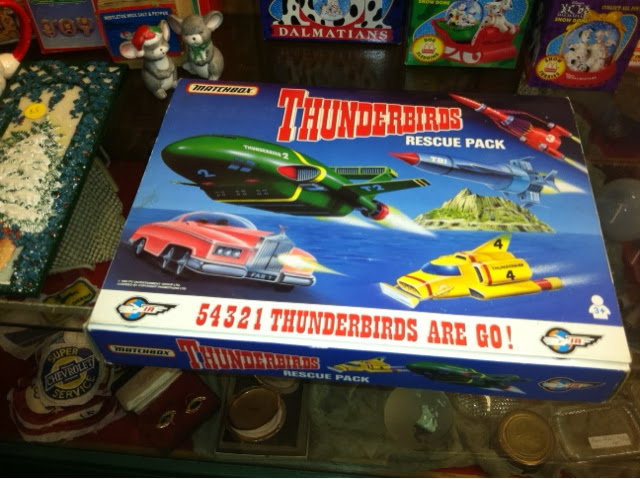 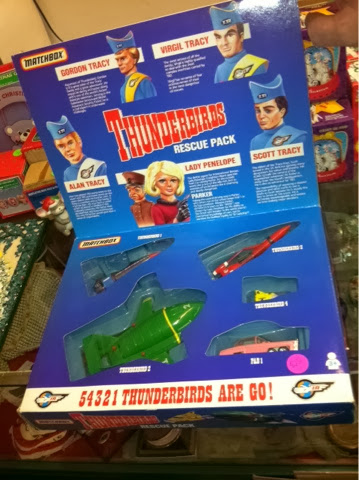 Posted by Banished To A Pompous Land at 1:49 PM 2 comments:

Tree is done. 8 feet of piney goodness. I like the new Grich globe. And of course the MVP of the Banished tree (and the 2013 World Series) David Ortiz. 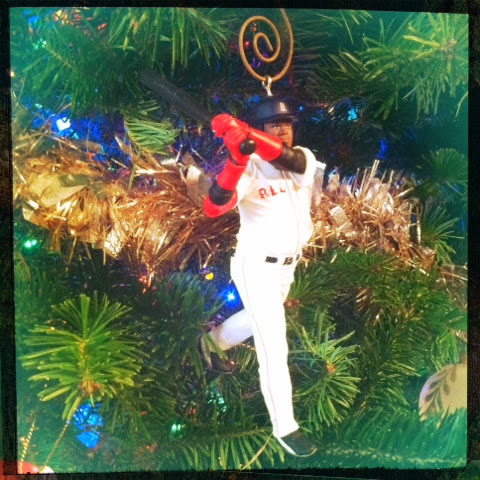 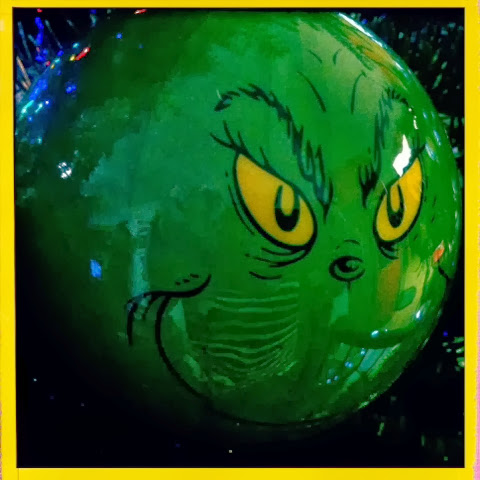 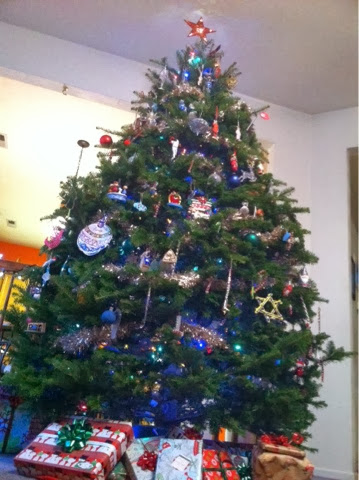 Posted by Banished To A Pompous Land at 4:01 PM No comments:

More Or Less All The Time

From the Banished iPod today comes Slightly All The Time by Soft Machine, which is so old that even I was only 11 when it was recorded. But it was already a favourite by the time I was 15 and it remains so to this day. I listen to it every couple of days or so, as my title today says...More Or less All The Time. At 18 and a half minutes its the perfect accompaniment to my drive to work and takes me from my driveway to the parking lot in one perfectly timed run. So long as the traffics flowing freely of course.

Formed in 1966 by a right bunch of hippies including Daevid Allen and Kevin Ayers they were part of what was called the Canterbury Scene which also produced Gong, Hatfield And The North, National Health and caravan amongst others.

But while the first 2 albums, called with striking originality One and Two were full of songs of hippie whimsy amongst their more freeform instrumentals by the time 1971's Third arrived the band was reduced to a trio of Robert Wyatt on drums, Mike Ratledge on keyboards and Hugh Hopper on bass with the semi detached Elton Dean on saxophones. This double album had just 4 pieces each an entire side (about 18 minutes) in length. Hippie whimsy had largely departed (but for elements of Robert's Moon in June) and jazz-rock and experimentation were order of the day.

Slightly All The Time is actually a suite  of tunes by Ratledge and Hopper viz. Slightly All the Time/Noisette/Backwards. Enjoy it anyway. I know I will.

I have been very lax this last month I know. But as always winter brings a dearth of bugs and its rained every weekend for the last 3 weeks. One day I WILL get outside in daylight and dry weather and photograph something.
Posted by Banished To A Pompous Land at 9:03 AM No comments: